Home Blood of the Kindred

Blood of the Kindred

If you like fantasy, elves, Tolkien, female characters who do more than flutter their eyelashes, and stories of hope in spite of all, this series may be for you. 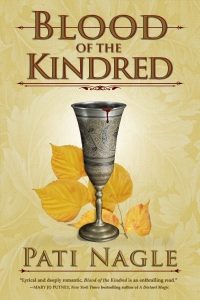